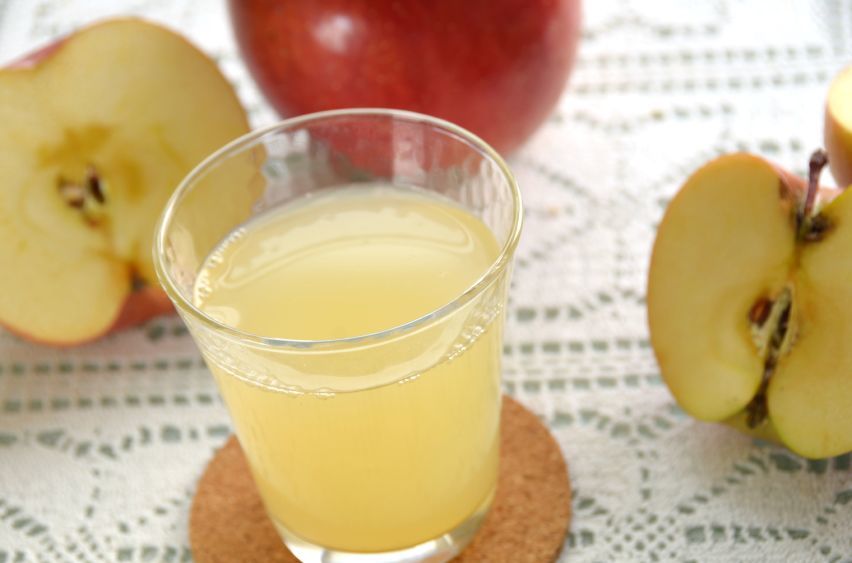 Apples in juice form are the best way to detoxify and cleanse the body because the body absorbs liquid faster. The list of health benefits from apple juice is long but we have whittled them down right here in this article to help you make an informed decision on detox by apple juice.

Apple juice has many benefits. It provides the body with natural sugars to boost metabolism, improve eyesight, support bone density and strength, enhance brain function, and aid in weight loss. Apple juice as a cleansing agent is an alternative medicine treatment for gallstones which can create obstruction in your gallbladder’s duct.

Gallbladder cleanses are also known as liver flushes and call for a mixture of olive oil and apple juice to break down gallstones and flush them out by way of your stool. An at home apple juice cleanse is not difficult at all to do. Just make sure that the apples you use are 100% certified organic.

Follow these steps for your 3 day apple juice cleanse:

No other food or beverages, except water, may be taken on Day 1 of your apple juice cleanse. The apple juice, incidentally, must not be taken cold straight from your refrigerator. It should be mixed with 10% of hot water before use; any cold drink will chill your liver. Those with stagnant bile in their liver will have this rush out from their system after drinking the apple juice.

Don’t think it’s diarrhea, though, because of the brownish yellow color; it is actually the bile. Note that the 12-hour duration runs from 8:00 AM to 8:00 PM of one whole day.

Go to bed immediately. Sleep on your right side. You may feel nauseous if you have a large number of stones.

Take one liter (approximately 4 cups) of filtered or distilled warm water with two teaspoons of sea salt (uniodized) as soon as you wake up in the morning.

Substitute juice from one half lemon for sea salt if you wish. Wait for 30 minutes before you eat anything.

You should take only vegetable broth and vegetables that have been boiled or steamed, not fried.

The stones should pass in your stool between Day 2 at midnight or Day 4 in the morning.

There is the basic apple juice cleanse recipe for eliminating gallbladder stones that consists of apple juice, olive oil, and lemon juice although the proportions of the last two ingredients will often vary. As mentioned earlier, an apple juice cleanse will require drinking two cups of eight ounces each of fresh organic apple juice as per schedule, that’s all there is to the recipe. 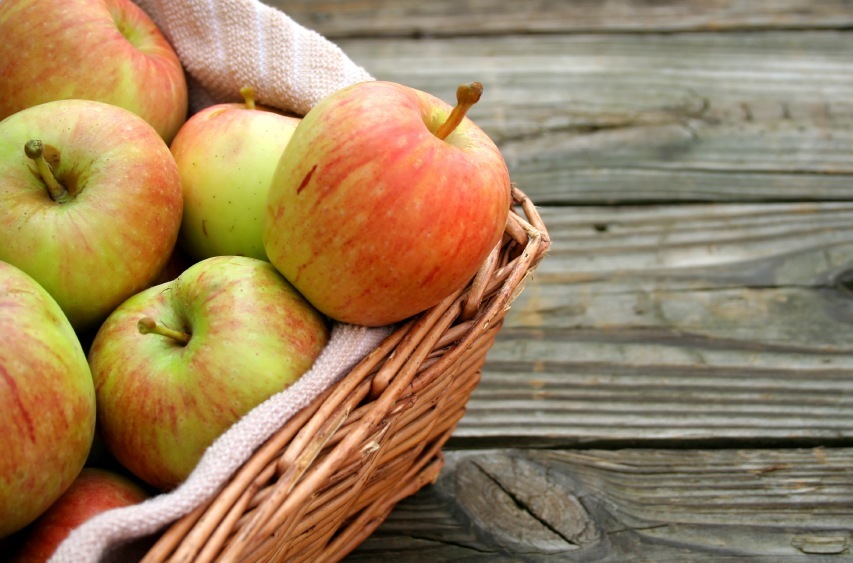 Can an apple juice cleanse work for the liver? This vital organ screens your blood for toxins, bacteria, and viruses, detoxifies the body of certain drugs, detoxifies alcohol, and supports your body’s immune system. The liver uses a type of white blood cells known as Kupffer cells to destroy bacteria, old blood cells, viruses, and other substances by filtering them.

This important function of the liver requires that it be taken well care of. One way of taking care of the liver is by eliminating or avoiding the consumption of fatty foods in the diet. Another is using an apple juice cleanse. Liver cleansing is the cheapest, shortest, and most effective of the lot. Most people, however, are apprehensive to do it for fear of the following:

The benefits should far outrank the fears because of reports that those who have done it have more energy, think more clearly, get rid of allergies, and feel better.

Drinking one to two liters of organic apple juice each day before a liver cleanse will sufficiently open your liver’s bile ducts to begin softening and subsequently releasing any stones you have.

On a final note, green apples are best for a gallbladder/liver cleanse because their natural sugar content is lower than the red variety.

And a twice-a-year liver cleanse can help the liver to function properly and remove gallstones.

Want to Learn How To Make Apple Juice?

I'm as passionate about fitness and health as I am about juicing. I discovered that by juicing, helped me lose many unwanted pounds around my body, gave me much more physical energy and mental clarity to enjoy everyday life.